United Catering, formally known as Mike’s Kentucky Kitchen LLC, was founded by Executive Chef and Owner, Mike Nusbaum. Mike began the company in 2012 when he was 22 years old and started out by catering small orders out of his basement kitchen. From these humble beginnings, Mike began to develop the company’s brand and gained a reputation within the industry and around Kentucky for serving quality food while providing excellent customer service. His commitment to quality and excellence is gaining the company notable recognition among Kentucky elites and has propelled the company into what it is today…a local leader in the industry that is expanding year over year.

Mike is an award winning BBQ Pitmaster on the Kansas City Barbeque Society (KCBS) circuit, where he has been competing since 2012. He has top finishes in all categories in numerous competitions across the region. In 2014, Mike was nominated for the Kentucky Culinary Student of the year by the Kentucky Restaurant Association and the JCTC (Jefferson Community and Technical College) Culinary Student of the Year where he attended culinary school.

Now operating as United Catering, Mike has brought on dedicated personnel that share in his passion and commitment to serving the freshest, highest quality food in a fashion that exudes excellence and professionalism. 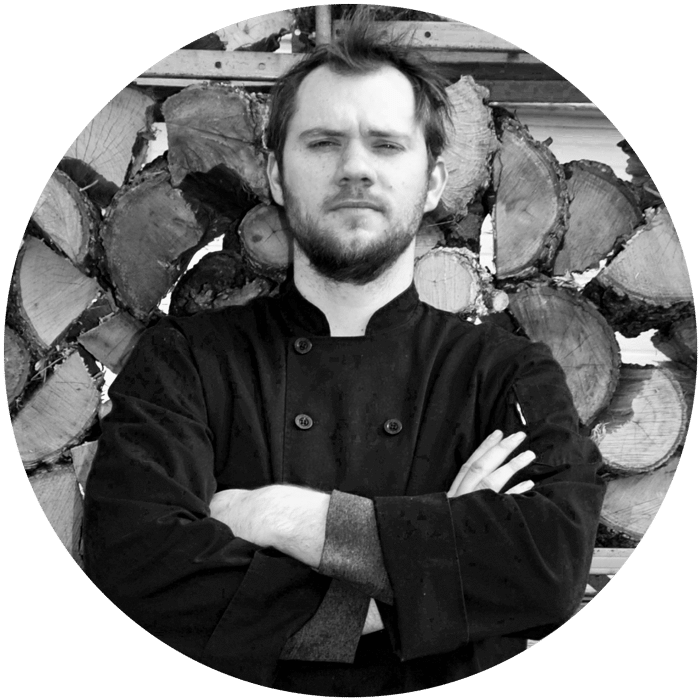 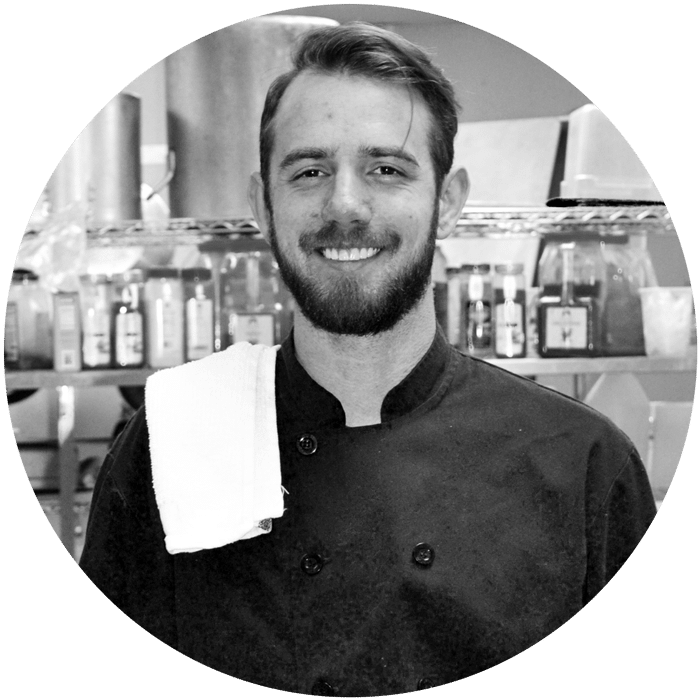 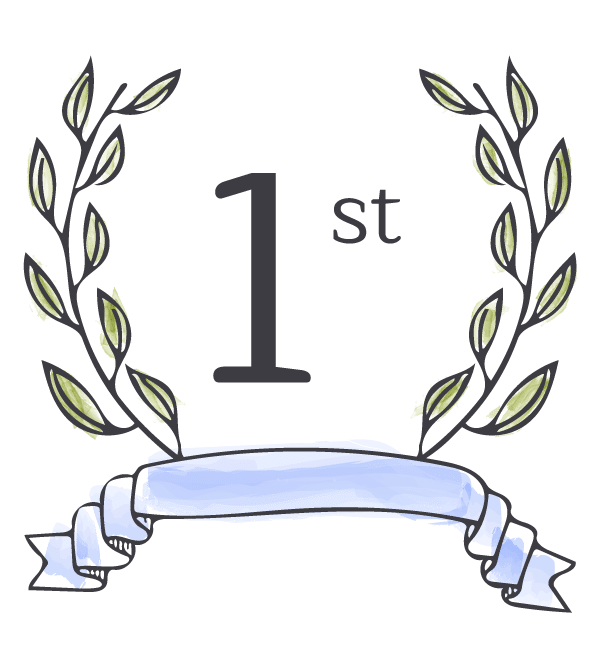 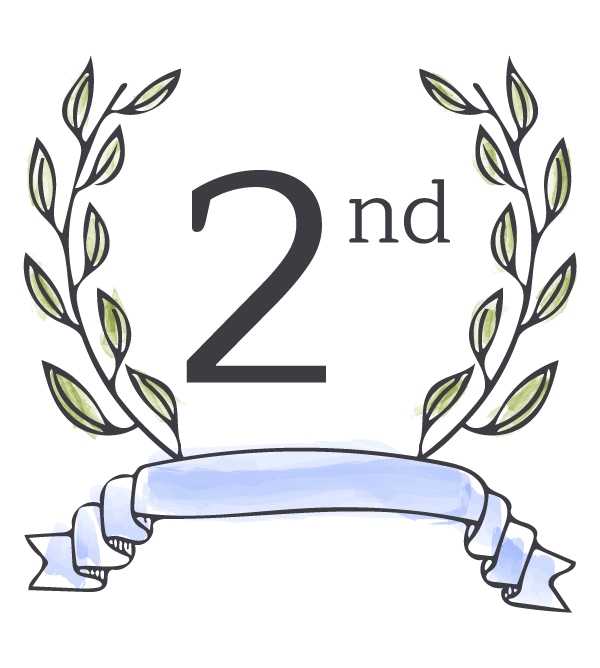 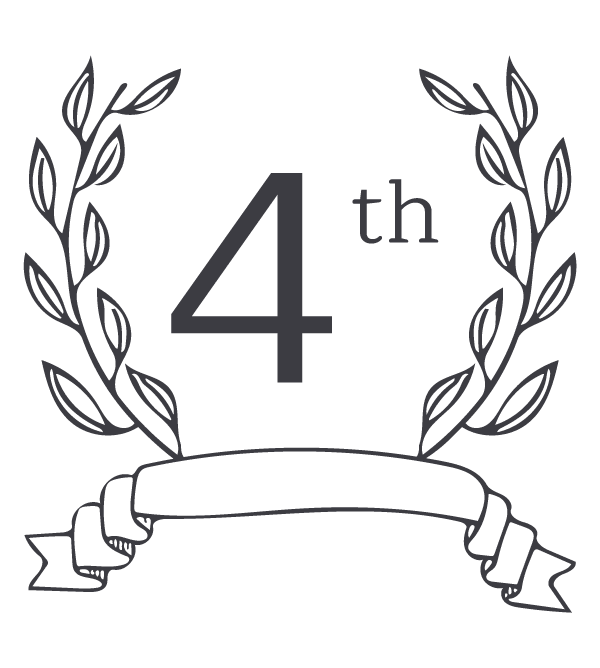 Baby Back Ribs
Smokin’ On the River
Indiana State Championship
2014 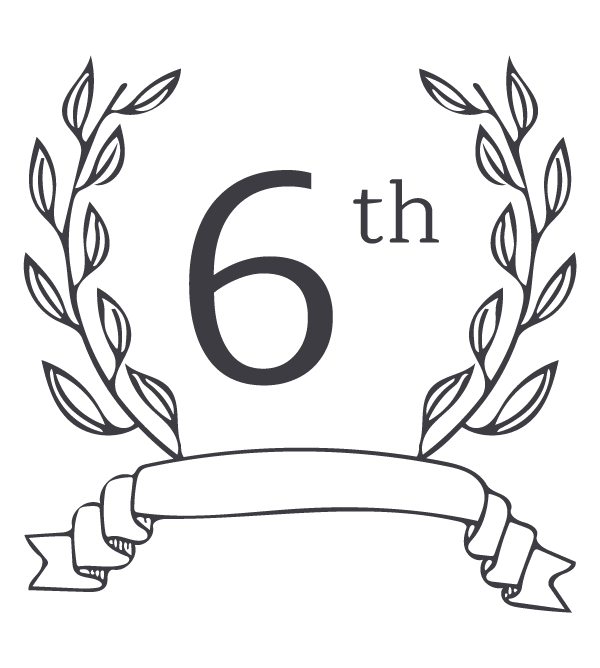 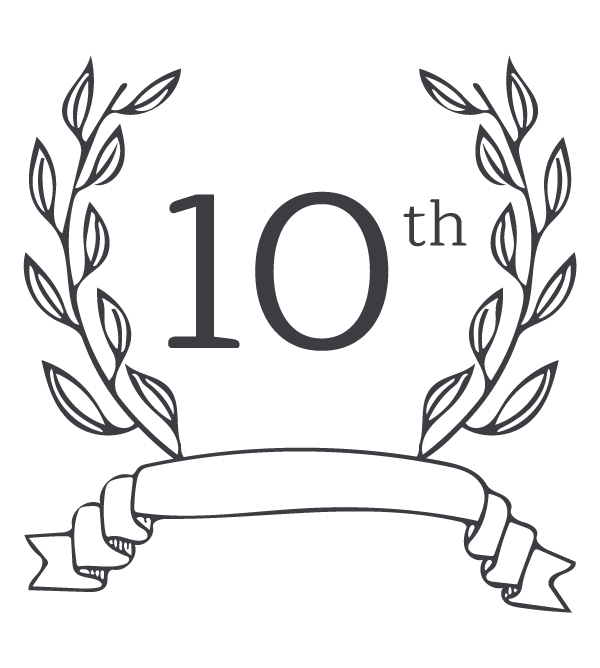